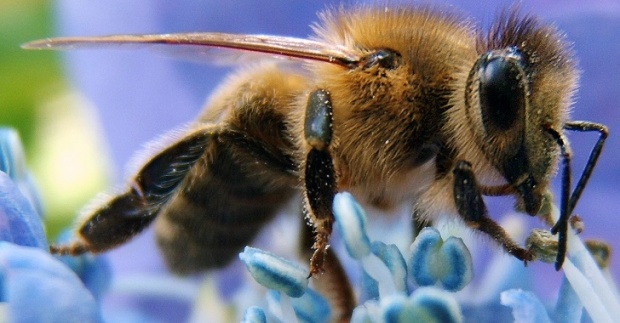 a researcher with the United States Department of Agriculture filed a whistleblower complaint alleging his supervisors suspended him in retaliation for his research on pesticides. The complaint follows calls for investigation of both the USDA and the Environmental Protection Agency.According to the Washington Post, Jonathan Lundgren, an entomologist and 11-year veteran of the USDA’s Agricultural Research Service, filed the complaint with the federal Merit Systems Protection Board after his supervisors allegedly began to “impede or deter his research and resultant publications.” Lundgren is well-known in the scientific community for previously alleging the USDA attempted to prevent him from speaking about his research for political reasons.The Post reported:“The trouble began after he published research and gave interviews about the impact that certain common pesticides were having on pollinators, according to a statement by Public Employees for Environmental Responsibility (PEER), which filed the complaint on his behalf. The whistleblower complaint says Lundgren’s work showed the adverse effects of certain widely used pesticides, findings which have drawn national attention as well as the ire of the agricultural industry.’”

Source: Proof the USDA Would Rather Protect Pesticide Makers than Save the Bees