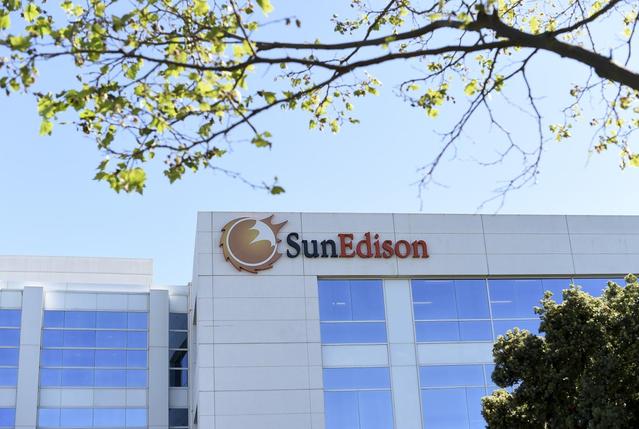 In November, solar energy giant SunEdison Inc(SUNE.N) reported that its project pipeline had grown by 75 percent in just a year, the result of an aggressive growth strategy.

Now, five months later, many of those projects are imperiled as SunEdison reportedly prepares to declare bankruptcy.

SunEdison’s rapid growth in planned capacity – from 4.5 gigawatts to 7.9 GW in 12 months, according to a company press release – was propelled by an acquisition spree and aggressive underbidding of rivals on projects. Put in perspective, a typical nuclear power plant has a capacity of 1 GW.