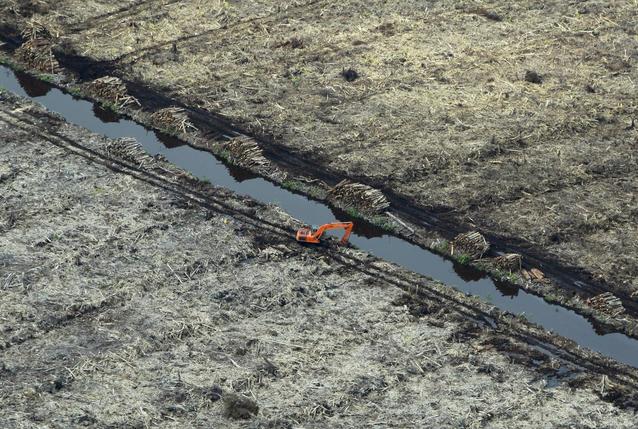 Palm oil is a major growth driver for Indonesia, but the industry is facing criticism for deforestation and its slash-and-burn forest-clearing techniques that send vast plumes of smoke across Southeast Asia every year, described by climate officials as a “crime against humanity”.

[President] Widodo has pledged to tackle these fires and last week said palm oil firms must raise yields of existing plantations instead of clearing forests to increase acreage and output. The land already given to growers could be more than twice as productive “provided they use the right seeds”, he said.

Palm Oil is going to face even more troubles as more and more junk food buying Americans learn about the consequences of their production practices and boycott all products with irresponsibly sourced palm oil.   The crimes against humanity charge is true and in addition are the crimes against all the locally impacted animals

Of all WWF’s priority agricultural commodities, palm oil poses the most significant threat to the widest range of endangered megafauna – including tigers, elephants, rhinos and orangutans.

Large-scale conversion of tropical forests to oil palm plantations has a devastating impact on a huge number of plant and animal species.

So… time for these businesses to do the right thing:

Start your petitions, send your emails and tweets…  they need to stop with what they have and get more efficient, clear cutting and destroying habitats is not responsible or sustainable.