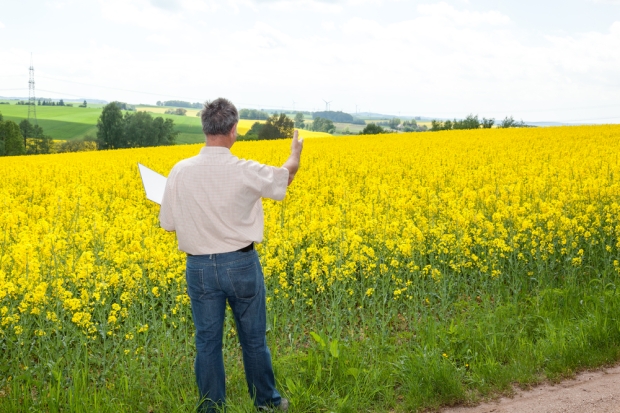 “People on the ground, who have been engaged in this kind of data collection in the past, now have to face the worry about being potentially prosecuted,” Pidot told ThinkProgress.

“The chilling effect on citizen participation is huge.”

Environmental groups, like the Wyoming chapter of the Sierra Club, agree that the bill’s broad language will impede citizen science throughout the state.

“We are deeply concerned that this poorly written and overly vague bill will prevent concerned citizens and students from undertaking valuable research projects on public lands, out of fear of accidentally running afoul of the new law (the scope of which no one clearly understands) and being criminally and civilly prosecuted,” Connie Wilbert, organizing representative for the Sierra Club’s Wyoming chapter, told ThinkProgress. “There is no need for this new bill, and we can only conclude that it is an attempt by private landowners to scare people away from valid research efforts on public land.”One of the most troubling components of the law, according to Pidot, is that it specifically targets data collected to be shared with the government, a focus he calls “anomalous, bizarre, and radical.” Under the statute, a citizen who uncovers an environmental disaster or public health threat — unless they’ve obtained specific permission from the landowner before collecting that data — would themselves be breaking the law by reporting it to the authorities.

Source: In Wyoming, Taking A Photo Of A Polluted Stream Could Land You In Jail | ThinkProgress

So when it’s public land, who do you ask for permission?  It was my understanding public parks were there for citizens, bought and paid for with  our tax dollars.   But putting that aside for a moment, it should never ever be illegal to collect and report evidence and to make it so seems to me to be a violation of my right of free speech.

But even putting that aside… it is time to put a stop to this.  It is time to say NO.    This is just wrong.  No other way to put it.