WASHINGTON — Two of the Democratic Party’s most loyal constituencies, labor and environmentalists, are clashing over an effort to raise tens of millions of dollars for an ambitious voter turnout operation aimed at defeating Donald J. Trump in the November election.The rift developed after some in the labor movement, whose cash flow has dwindled and whose political clout has been increasingly imperiled, announced a partnership last week with a wealthy environmentalist, Tom Steyer, to help bankroll a new fund dedicated to electing Democrats.

The very first sentence of this article is wrong.  Only the “establishment” environmentalist would be silly enough to align with the Democratic party.  It is a complete and utter illusion that Democrats today are environmental champions.

Even if Jill Stein, Presidential nominee from the Green Party , were magically elected she wouldn’t be the type of environmentalist I’m talking about.

Establishment environmentalism is a type of green washing. It’s an excuse.  It’s claiming environmentalism (and sincerely so, at that) but also maintaining the status quo in the current culture.  Listen go Captain Paul Watson talk about Greenpeace, an organization that he co-founded.

Environmentalist today, in 2016, are beyond political candidates because we all know they don’t matter.  They will say and do nearly anything (or anything) to get into office and once there either cave to their donors or are ineffective to bring about any meaningful changes due to all the other idiots in office.  Any political party is part of the current establishment.  The current establishment is not going to change.  They’ll just die.  Literally. 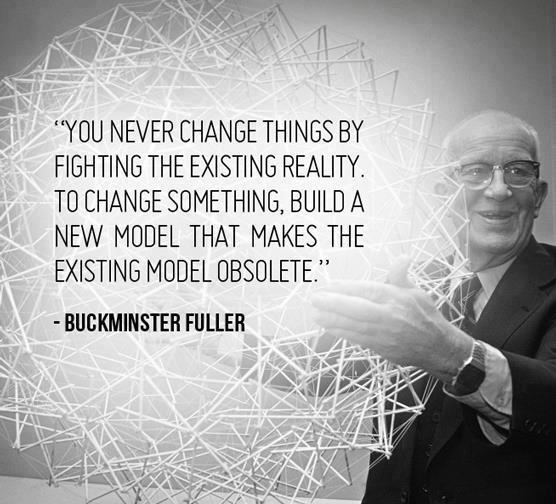 I wouldn’t expect the New York Times to understand environmentalists.