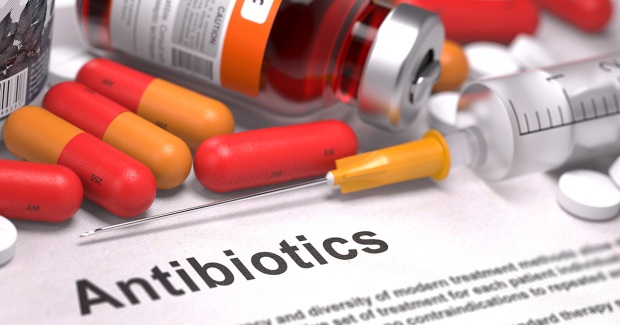 Antibiotic resistance is one of the most serious public health issues facing our world today. It’s a global threat — one that everyone should be concerned about. But in 2017, the situation could reach a new tipping point, leading to more people dying from common bacterial infections, such as urinary tract infections and pneumonia.In 2017, an estimated 700,000 people are expected to die from antibiotic-resistant bacteria, thanks to a rapidly developing set of “superbugs” — which are dangerous bacteria that are resistant to antibiotic treatment. Scientists have warned us about a “post-antibiotic era,” which could mean “an end to modern medicine as we know it.” And for only the fourth time in history, the United Nations has elevated a health issue to crisis level.

Source: 2017 Could Be A Terrible Tipping Point for Antibiotic Resistance

Climate change will have an impact on superbugs as well because changes in temperature could change (are already changing) the cycles of insects.  Ticks and Mosquitoes will play a part in spreading illnesses which cannot be cured such as Limes Disease and Zita.