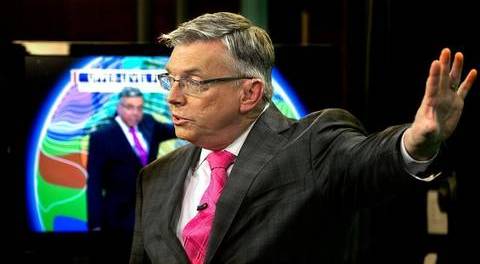 Fishel, chief meteorologist at WRAL, went off on people who question the science behind climate change, telling them to “put up or shut up.” The post had earned more than 3,500 reactions by Monday afternoon.

“You know everybody reaches their breaking point and quite frankly I have reached mine with the folks who post all over the internet about the scientific fallacies of man induced climate change,” Fishel wrote. “All of them are guest bloggers or essayists. None of this stuff has ever been published in a peer reviewed atmospheric science or climate journal. But we live in an age today where higher education and research are no longer respected. Heck, think of all the money my parents wasted on my education when I could have waited for the age of twitter and Facebook and declared myself as an expert in the field of my choice.”