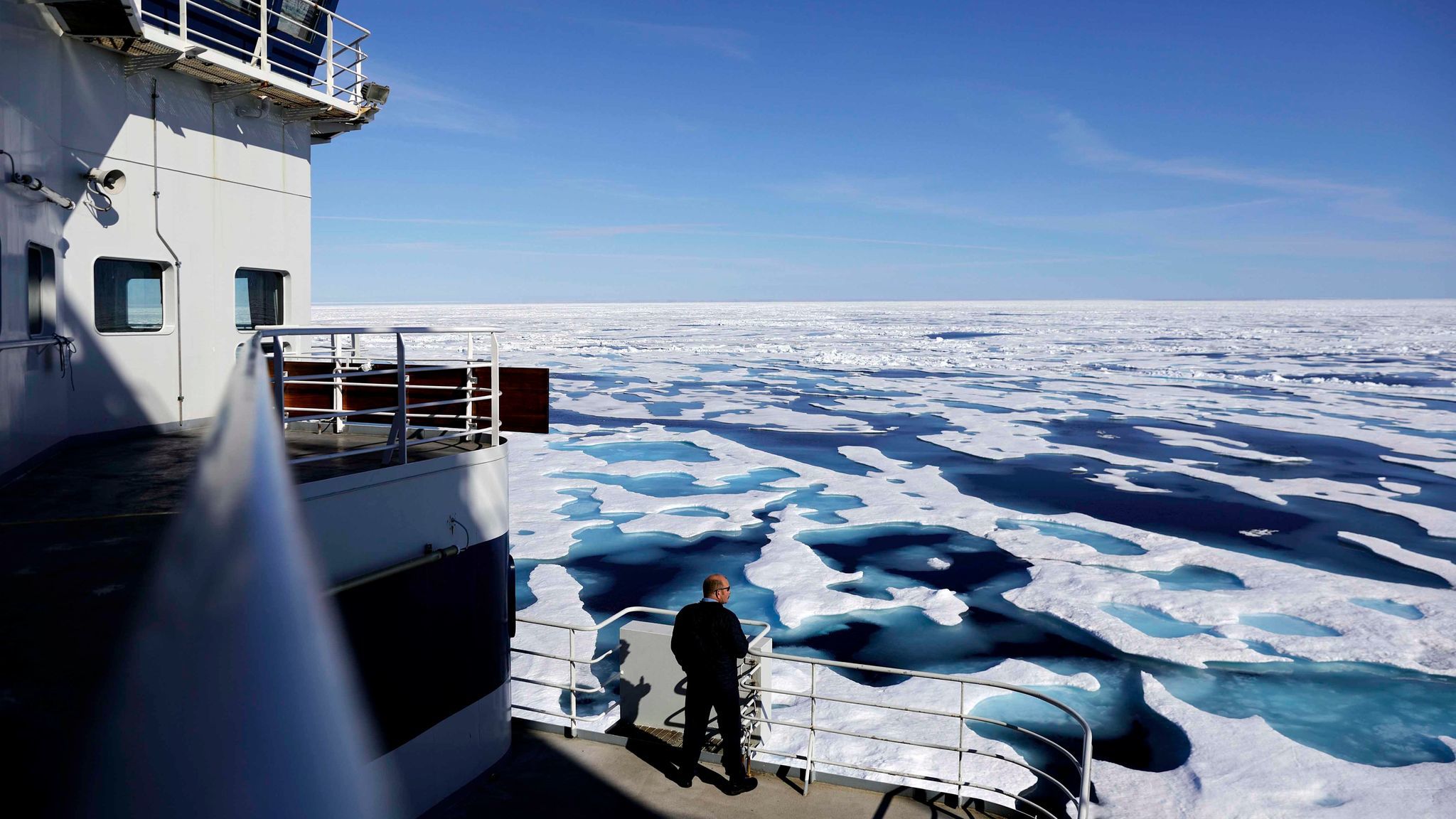 We’ve all been there: The perfectly innocuous conversation you’ve been having at a friend’s party or your kid’s soccer game devolves into an argument about climate change. Suddenly, you realize you’re talking to a climate change skeptic.

You want to help your acquaintances see the light. But how?We asked climate scientists and communicators how to have constructive discussions about climate change. They offered both general advice about how to engage and specific information to rebut doubters’ claims.

Start by looking for common ground. We all depend on the same planet for our survival, and all of us want a good outcome, said Richard Alley, a geoscientist at Penn State University who studies abrupt changes in the climate.

Also, recognize that there’s a grain of truth in most of the arguments put out by climate skeptics — or at least an intriguing question that climate scientists have considered at some point. Acknowledging the merits of these ideas often leads to more productive discussions, said Gavin Schmidt, director of NASA’s Goddard Institute for Space Studies in New York.

Read on and you’ll be ready when the next unexpected debate comes your way.

Source: What should you say to a climate change skeptic? – LA Times