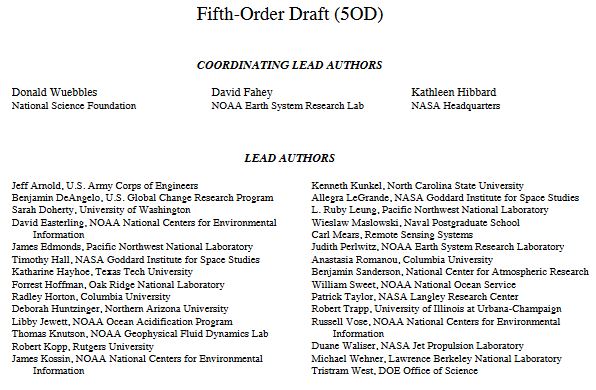 Have you read the Climate Science Special Report?

It’s fascinating how many climate deniers never read documentation like this. When discussing the situation they seldom cite actual studies or scientific articles.

This report may never be published by the federal government, so intent are they on their own denial of the scientific facts. The report was in fact leaked in order to ensure it was not buried and never seen by the public.

We should honor that and share this version and not rely on the Trump administration. Sharing information like this is what sites like this one are all about.

This is not fake, it’s not paid for science, it’s not propaganda, it is an official report written by 32 lead and 18 contributing authors. It is not a hoax, it is not a conspiracy, it is scientific fact. It does not require some government selected red team vs blue team review, that’s horse shit. Particularly when the government is stack with deniers who are lobbied with great intensity by those who profit from climate change denial.

Time is short. The facts are already self-evident and only those really trying hard to believe in an alternative reality will be able to not see the impacts of climate change happening in their own backyards.

Time to wake up and do something about this catastrophe. 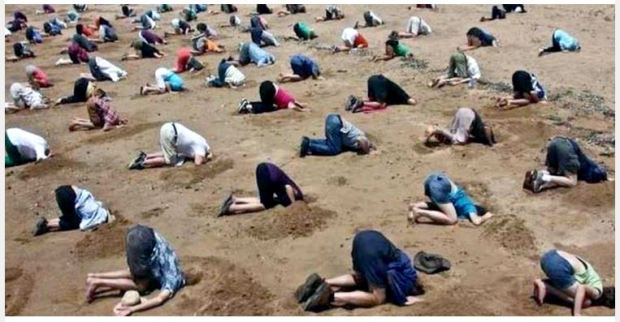