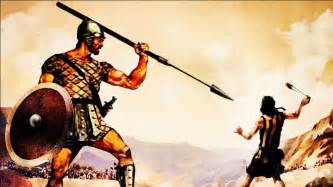 The relatively obscure law, House Bill 1774, was passed in May and is designed to discourage so-called “abusive” lawsuits that occur when policyholders sue insurance companies over certain weather-related claims. Proponents say the law will target scams and frivolous lawsuits that have caused insurance premiums to skyrocket in the state. But critics argue that the law guts important homeowners’ protections, while relieving insurance companies from having to pay for penalties such as late fees incurred with overdue insurance claims.

The law has become especially relevant this week, when Texans attempt to assess the colossal damage in Harvey’s wake, and forecasters predict the state will be battered by a second wave of flooding mid-week. Displaced Texans may be unable to return home before the law’s September 1 implementation.

If it takes effect on 9/1 then perhaps they’ll be covered since the Main Event happened before that.