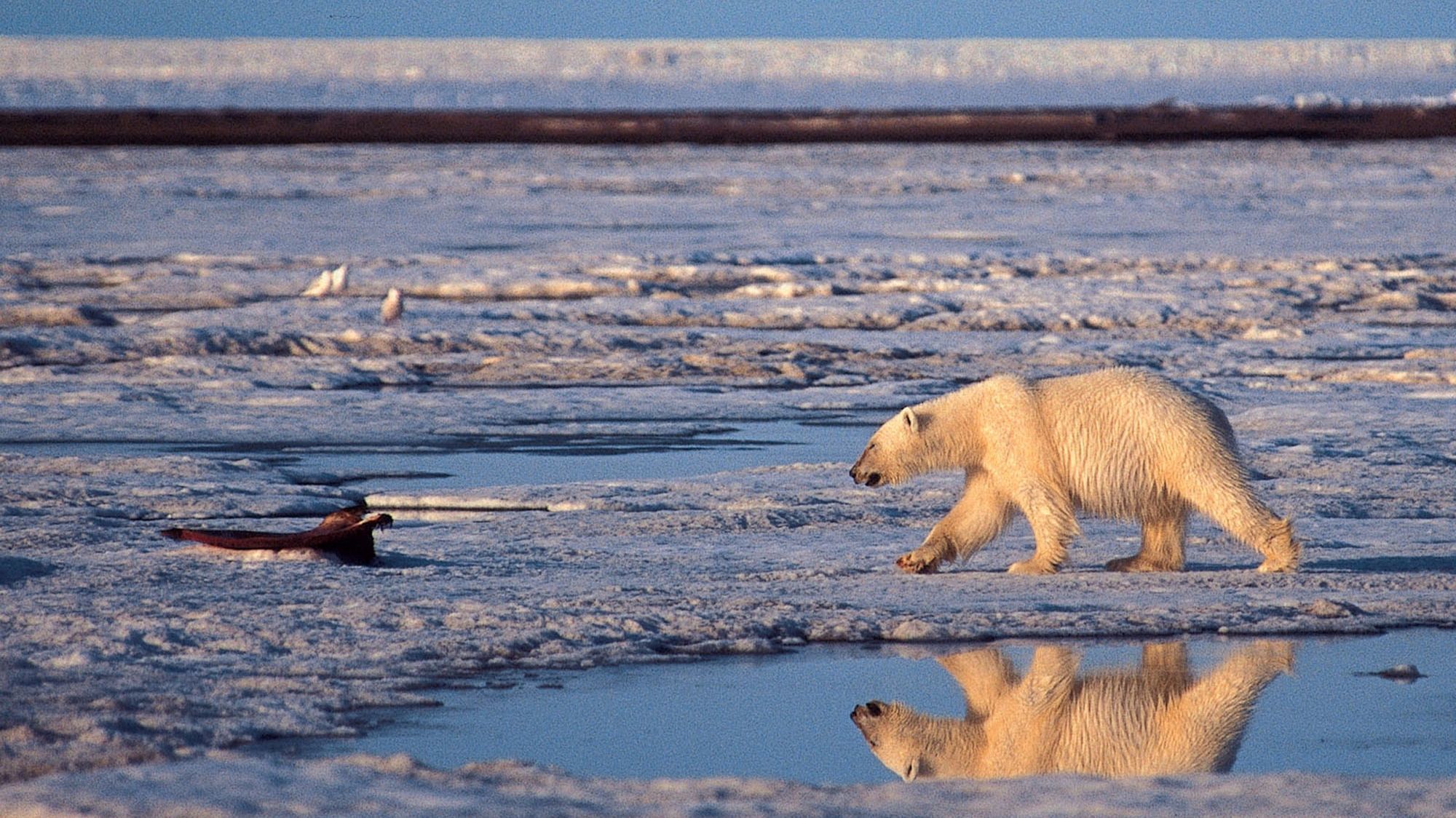 The Trump administration thinks it would be a good idea to allow seismic testing in part of the Arctic National Wildlife Refuge to assess how much oil and gas might lie underground, a possible prelude to drilling in a pristine wilderness that provides a vital habitat for polar bears and a variety of other species. In reality, it’s a stupid idea, both as a matter of environmental policy and as an energy strategy, and the administration ought to drop it.

Interior Secretary Ryan Zinke last month quietly asked the U.S. Fish and Wildlife Service to “update” regulations to allow for seismic exploration of the coastal plain section of the more than 30,000-square-mile refuge in northeastern Alaska. The region is a breeding ground for caribou, a key migratory stop for birds, and increasingly home to polar bears losing hunting ground as the polar ice cap retreats. It would be beyond ironic for the government to let oil companies drill in the very ground directly imperiled — from receding sea ice to thawing permafrost — by the effects of global warming.